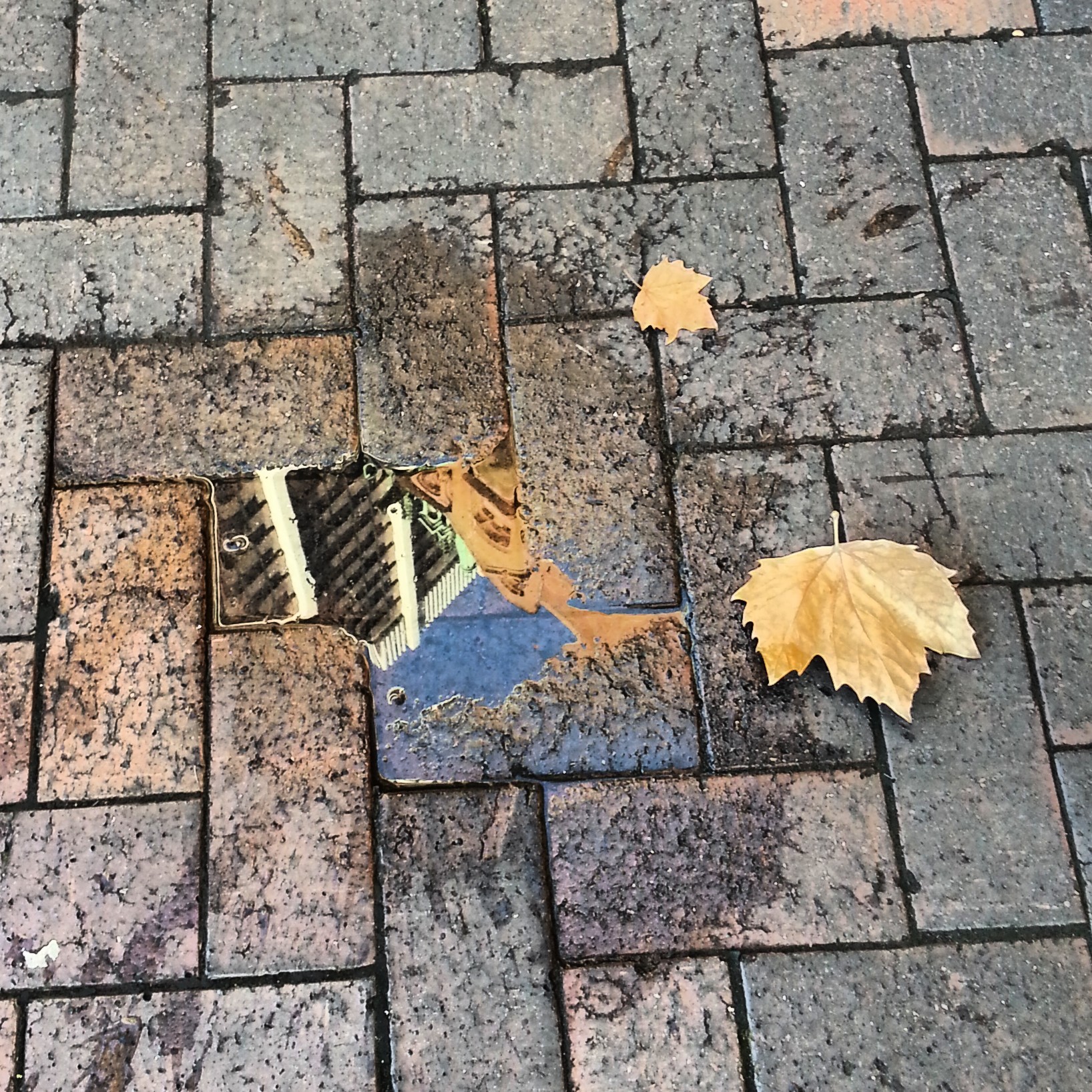 People born in 1983/1984, listen up. Did anyone ever watch “Puddle Lane” on ABC when they were a kid? The magician (a real man with Gandalf hair, but more salt and pepper than snow white, and forever decked out in purple robes) had this goblin called Toby (a green plastic puppet), and everyday, the magician would clap five times and sing “bom, bom, bom bom, bohhhhhm!”, which would unlock the story making powers of this puddle that was on his castle floor. He would then kneel before the mystical puddle, dip his index figure in, swirl it around reverently, and then, just like that, a story would materialise.

When the story ended, the magician would stand up, and Toby the goblin would always ask some pertinent question which would prompt the magician to carefully inscribe the rest of the story in his big, grand book with his feather quill- his writing perfectly Times New Roman. Then they’d sing “bom, bom, bom bom, bohhhhhm!” together and the show would end. It was one of my favourite shows, along with Teabag and the Pearls of Montezuma, Art Attack and Vidiot. This puddle on Macquarie Street reminded me of “Puddle Lane”- the amazing sky and city buildings captured on the footpath in a small, shallow puddle in front of a cafe.